IMDb: 7.8 2016 59 Görüntülenme
A story that revolves around five aristocratic families, set during the reign of Alexander I, and centered on the love triangle between Natasha ...
DramaHistoryRomance

Show Me a Hero

Show Me a Hero 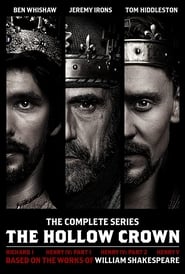 IMDb: 5.3 2010 64 Görüntülenme
Three Kingdoms is a Chinese television series based on the events in the late Eastern Han Dynasty and the Three Kingdoms period. The plot is ...
DramaHistory 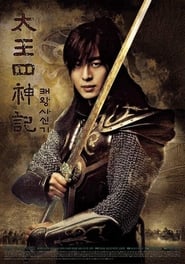 IMDb: 7.8 2007 61 Görüntülenme
The Tudors is a history-based drama series following the young, vibrant King Henry VIII, a competitive and lustful monarch who navigates the ...
DramaHistoryRomance

IMDb: 8.9 1993 195 min 10 Görüntülenme
The true story of how businessman Oskar Schindler saved over a thousand Jewish lives from the Nazis while they worked as slaves in his factory ...
DramaHistoryWar