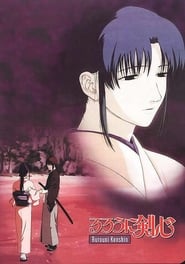 IMDb: 6.2 2001 29 Görüntülenme
Kenshin and Kaoru are married. Kenshin leaves Kaoru with their son, Kenji, to lead a revolution in China. But both of them suffer from a ...
Animation

IMDb: 4.8 2001 35 Görüntülenme
Project Greenlight is a television series focusing on first-time filmmakers being given the chance to direct a feature film. It was created by ... 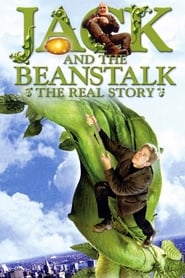 Jack and the Beanstalk: The Real Story

Jack and the Beanstalk: The Real Story

IMDb: 6.3 2001 39 Görüntülenme
Jack and the Beanstalk: The Real Story is a 2001 American television miniseries. It was directed by Brian Henson and was a co-production of CBS ...
Action & AdventureDramaSci-Fi & Fantasy 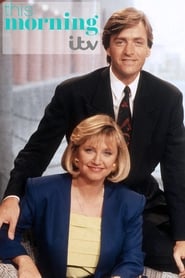 IMDb: 7.7 2001 30 Görüntülenme
The story of life on Earth from the death of the dinosaurs to the dawn of the age of man.
AnimationDocumentary

2001 29 Görüntülenme
SOKO Kitzbühel is an Austrian television series produced by ORF and ZDF. It is a spin-off of the German crime series SOKO 5113. It is set in the ... 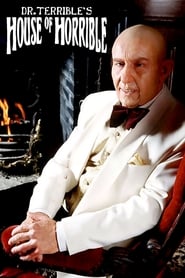 The Way We Live Now

The Way We Live Now

IMDb: 7.3 2001 35 Görüntülenme
The Tick is an American sitcom based on the character Tick from the comic book of the same name. It aired on Fox in late 2001 and was produced by ...
Comedy 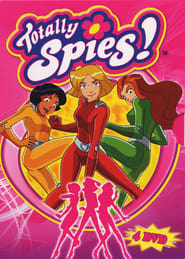 IMDb: 6.5 2001 45 Görüntülenme
Totally Spies! depicts three girlfriends ‘with an attitude’ who have to cope with their daily lives at high school as well as the ...
Action & AdventureAnimationComedyDramaKids

IMDb: 6.3 2001 35 Görüntülenme
Friday Night with Jonathan Ross was a British comedy chat show presented by Jonathan Ross. It was first broadcast on BBC One on 2 November 2001. ...
Comedy 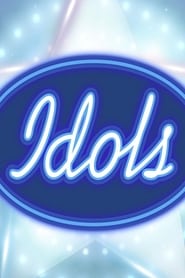 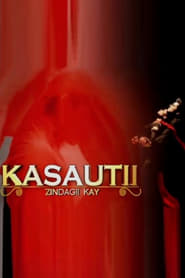 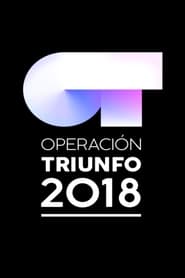 IMDb: 6.7 2001 38 Görüntülenme
Operación Triunfo is a reality-show talent contest which first aired on Spain’s TVE network in 2001. A kind of cross between Pop Idol, ...
Reality 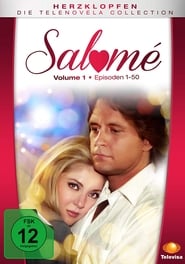 IMDb: 2 2001 33 Görüntülenme
7 Lives Exposed is an American reality television-themed series produced by Playboy TV. The series was first aired in late 2001, with a second ...
Drama 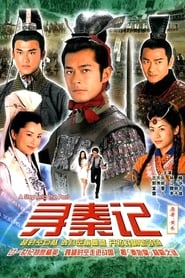 A Step Into The Past

A Step Into The Past

IMDb: 10 2001 32 Görüntülenme
A Step into the Past is a 2001 Hong Kong television series produced by TVB and based on Huang Yi’s novel of the same Chinese title. The ...
Action & AdventureDrama

IMDb: 6.9 2001 45 Görüntülenme
The life of a group of adolescents going through the trials and tribulations of teendom at Degrassi Community School.
Drama 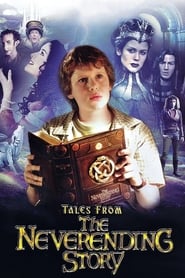 Tales from the Neverending Story

Tales from the Neverending Story

IMDb: 6.7 2001 50 Görüntülenme
Twelve-year-old Bastian Balthazar Bux had lost the wonderful imagination he had as a child somewhere between growing older, watching TV, going to ...
DramaKidsSci-Fi & Fantasy
Page 1 of 7123